If you’ve been following me on instagram {**cough** stalker **cough**} you’ve seen that I’ve been busy this october making costumes for the kids. You would have also seen that I finished in time {yay!} and all three were ready to trick or treat on All Hallows’ Eve. I upsized the spin around dress and made the skirt portion a complete circle petal skirt, for maximum spinning. 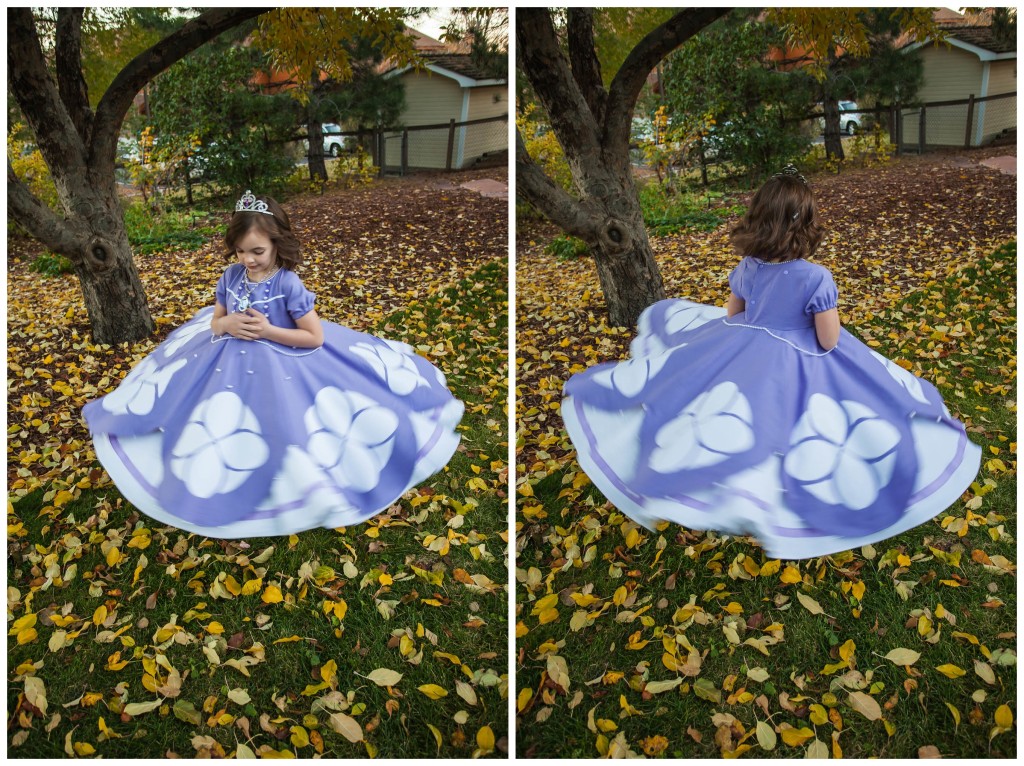 They posed for pictures a bit and even did a couple classic character moves. {Check out Jack with his scary face} Then, we announced “It’s trick or treating time!!” First, we went to Grandma and Grandpa’s House. Then, around their neighborhood. 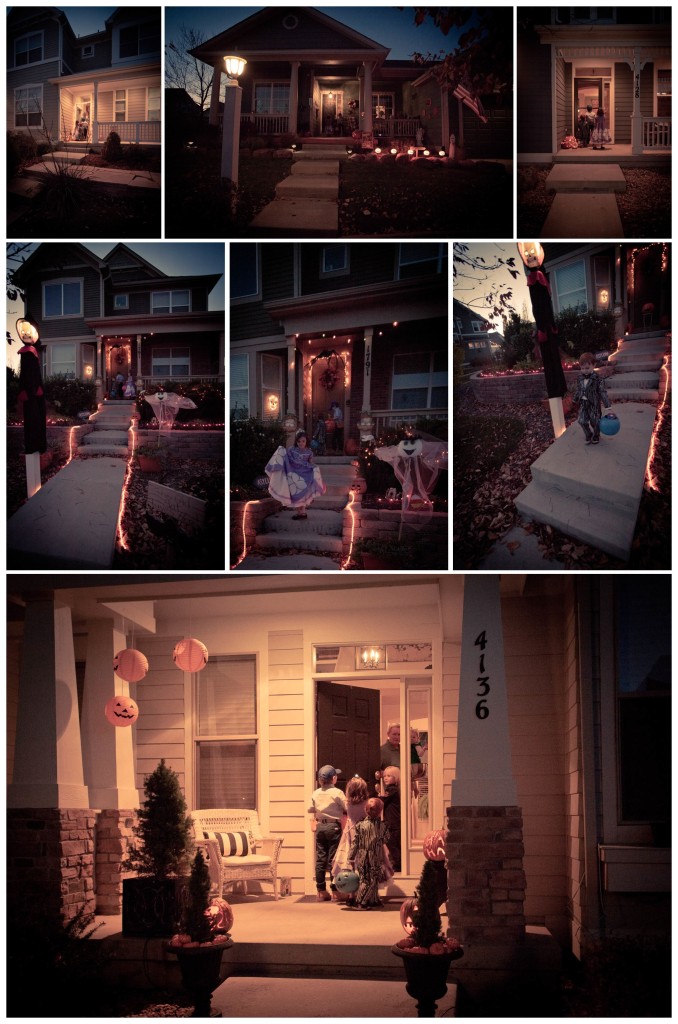 Finally, we finished up at home, properly gorging on candy snacks and appropriately passing out on the couch before the night was through. Another year, another Halloween success. 🙂