Well, it was inevitable. Every Christmas season at least one of the kids comes down with something, and they spread it to everyone in the house. Last Saturday, Molly had what we thought was a bit of a stomach bug, which knocked her out until Tuesday, but it appeared that she had kept it to herself. That is until last night. Poor Thomas was miserable all night long and stayed in bed this morning, sucking on ice chips, hoping to feel better soon. 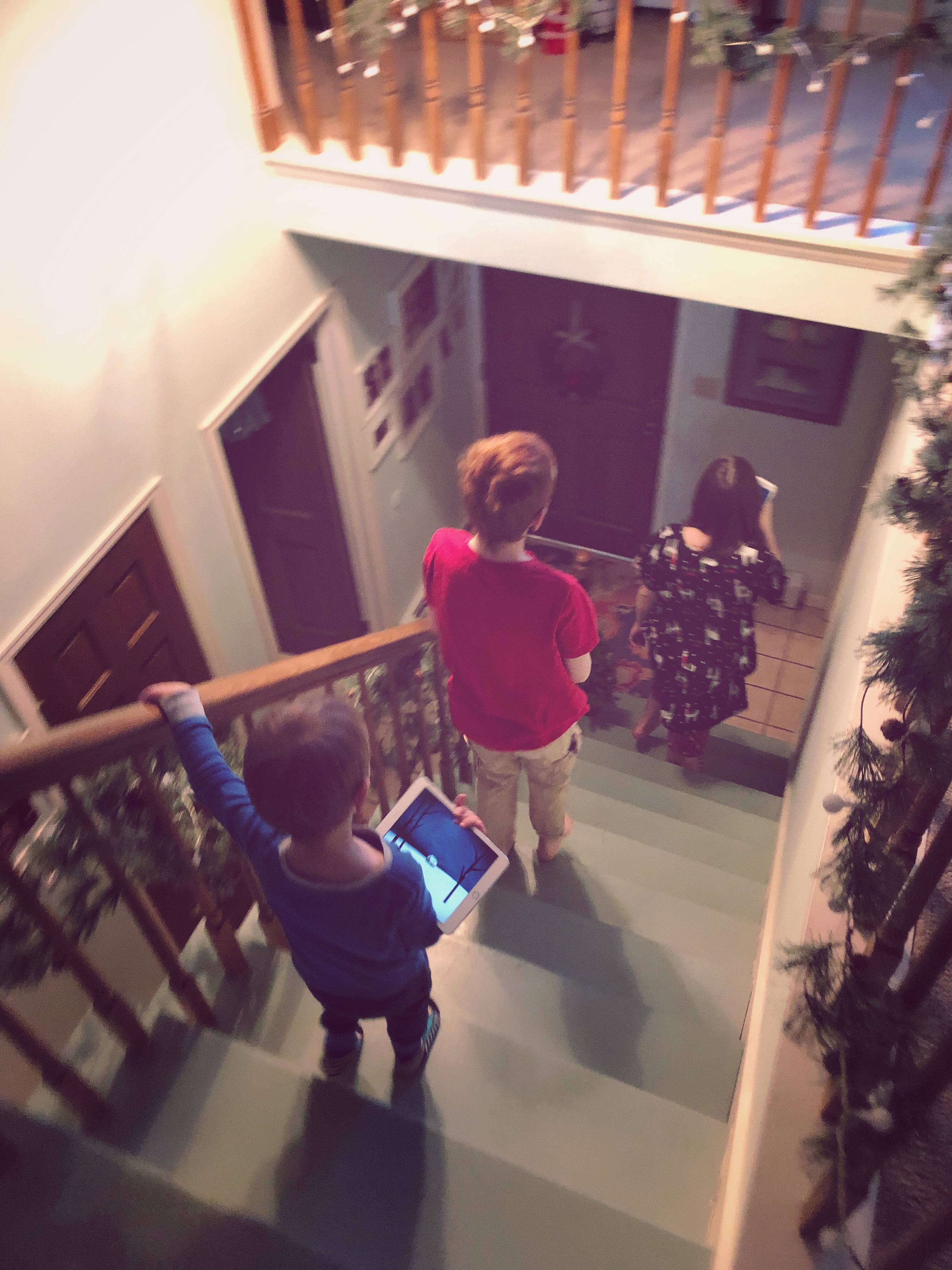 Molly was tasked with FaceTiming him while they discovered what the elves got in to last night. 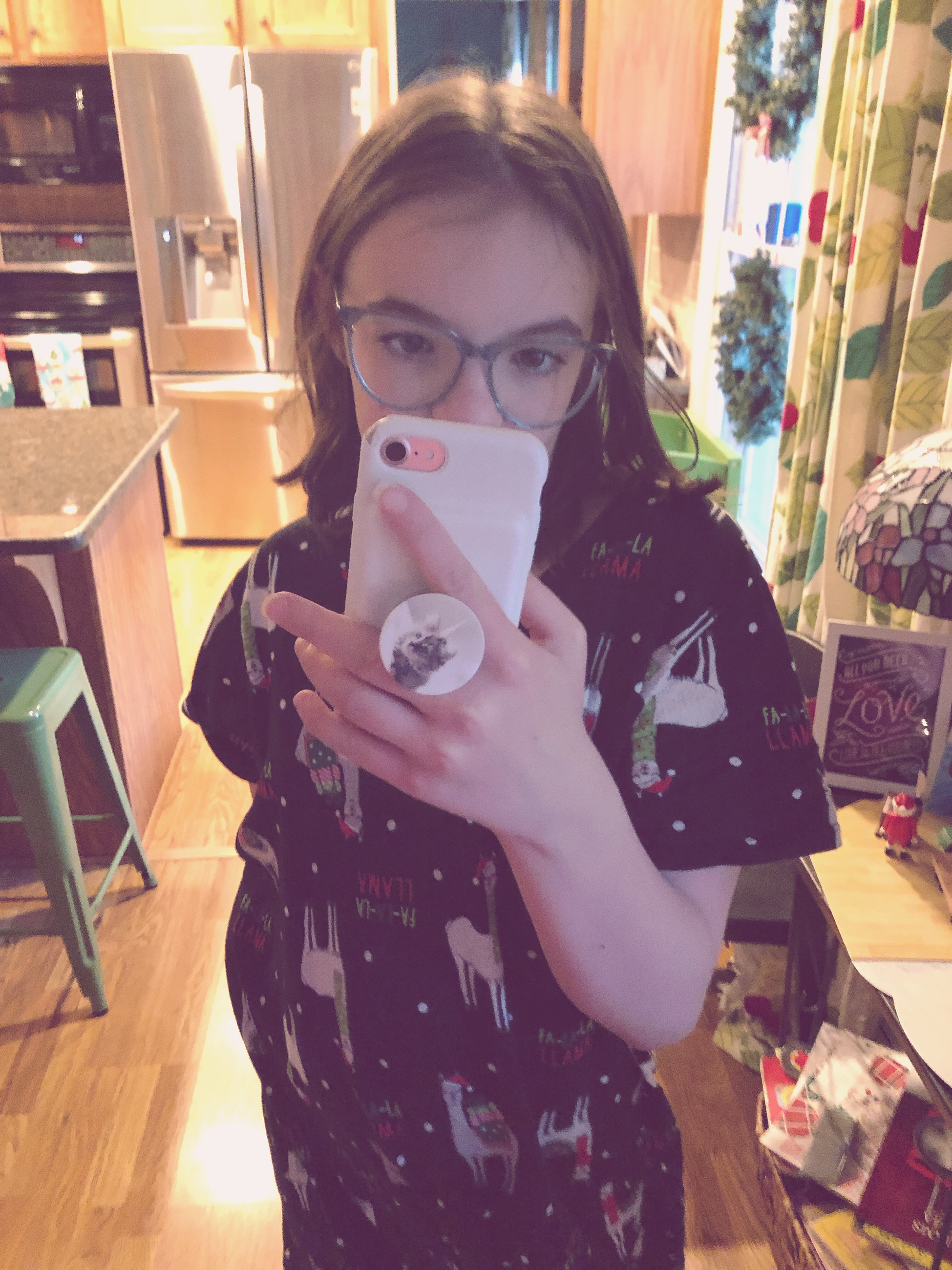 To the kids’ surprise, Elfie and Elfa had also caught it and had brought along some funny (or should I say: painfully cheesy) jokes to cheer everyone up. 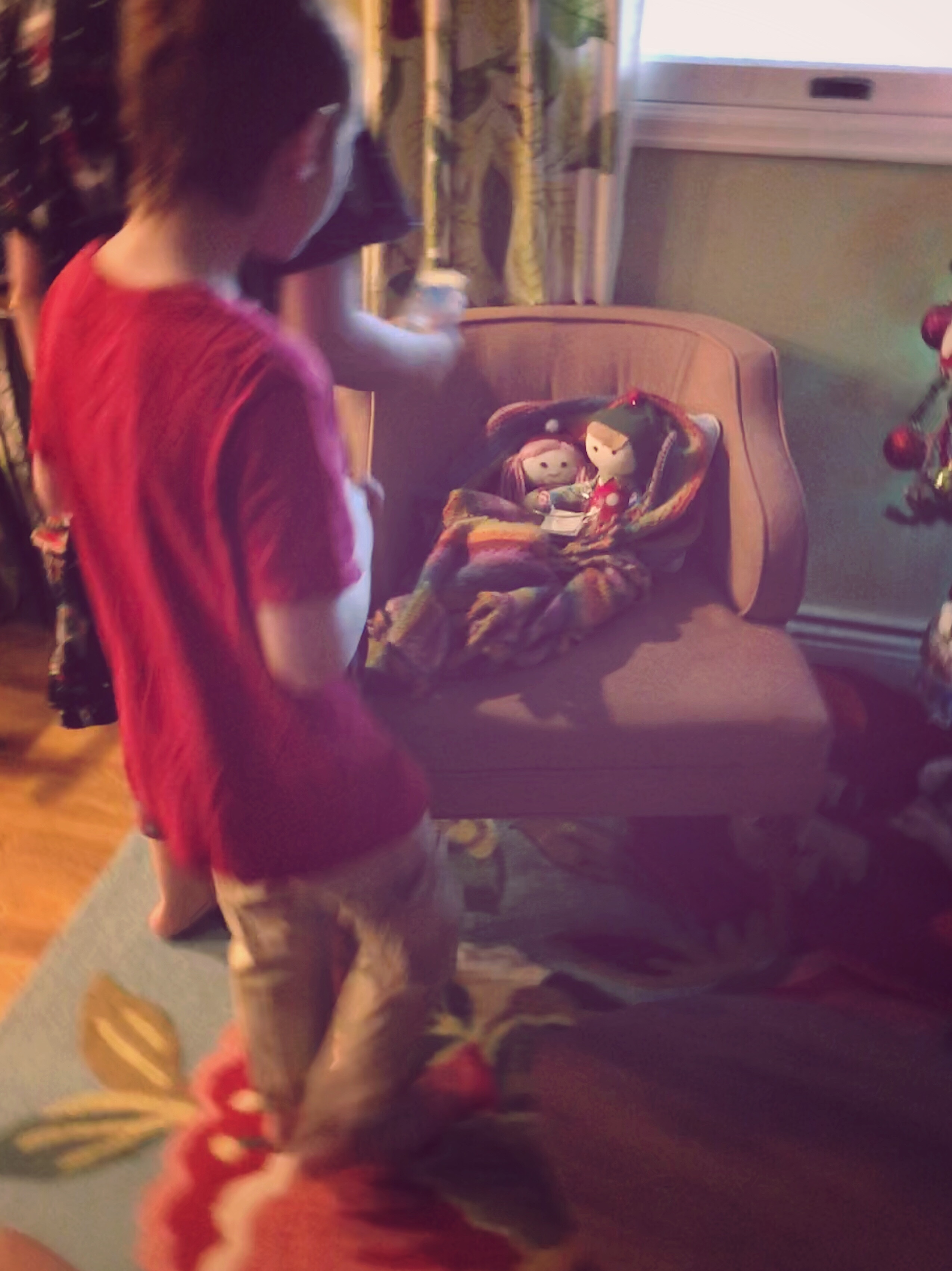 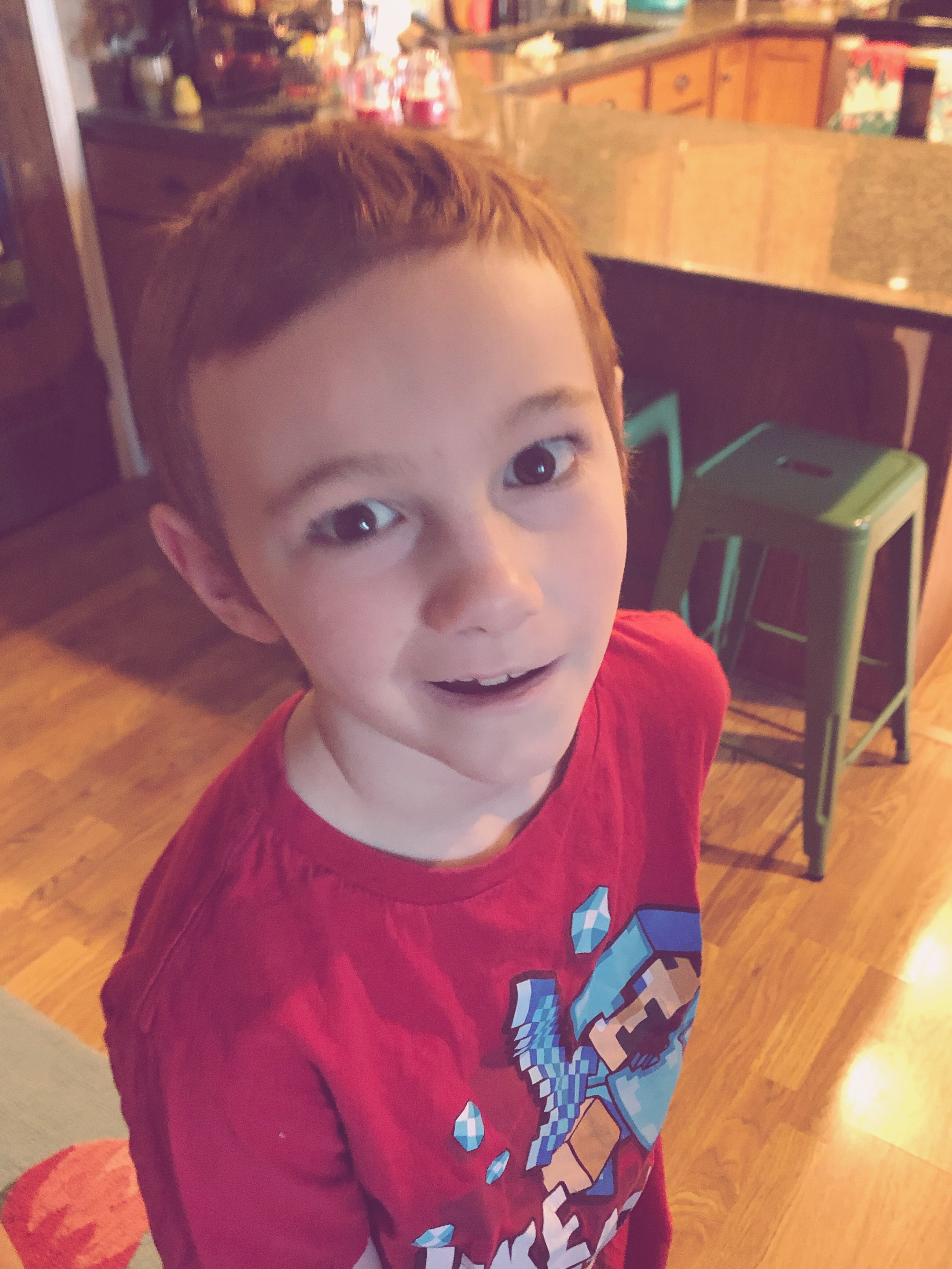 They all had a good time with the silly goodness that the jokes inspired.

While the jokes allowed a welcome laugh (this one was particularly funny to him), Thomas gave me a thumbs down, displaying his unhappiness with feeling so poorly this morning. 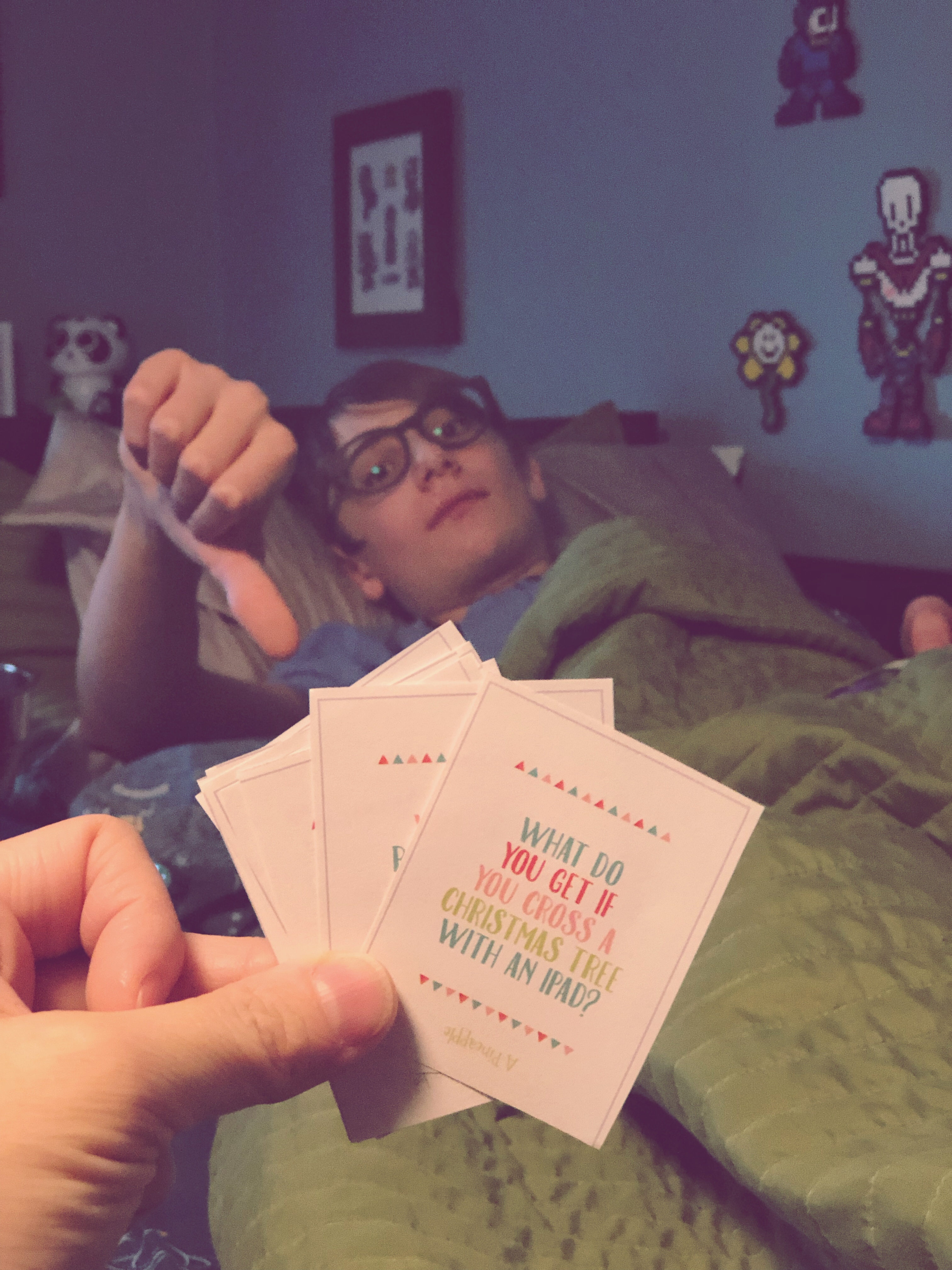 Thank you, Elfie and Elfa, for reminding us that even when we aren’t 100%, a smile can be brought to our faces. 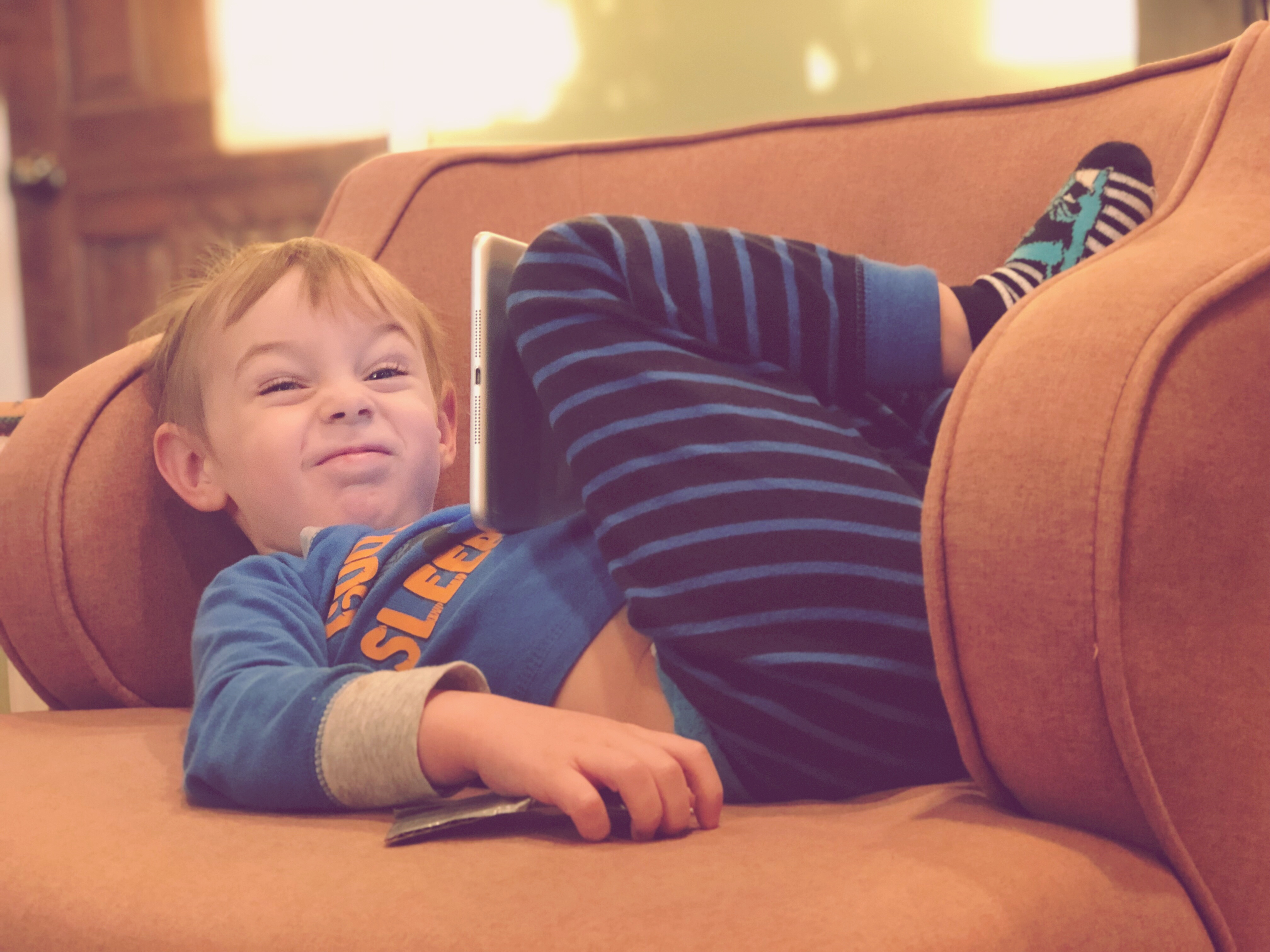