Archive of ‘in the oven’ category

Today I’m mixing it up a bit and instead of trying out a new recipe, I’m showing you all my tried and true one. Meatballs… so totally NOT vegan, but soo good. {You gotta throw in some meat sometimes, right?} I am loosely calling this a recipe as there is much more an art to making meatballs than science. I start out with some good ground beef, in the 80-85% lean variety. I add an egg and a small handful of romano/parmesan cheese {dairy free? I have been known to use nutritional yeast instead with great success}, toast a piece of bread and then crumble it up and pour a bit of milk {you can use actual milk, we don’t have it in my house}, and finally some garlic pepper, oregano and just a tiny pinch of salt.

I roll them into balls and broil them on high for about 10 mins on one side, then flip and cook for about 5 minutes more.

Oh and here’s where the magic happens… I had planned to blog about dinner this evening, but Molly woke up and asked for quesadillas. I figured, why not? So off to google I went for a flour tortilla recipe and came across this lovely number over on AllRecipes.com. I made two changes; I used earth balance instead of the called for lard, and I cut it into 12 pieces instead of 24. I can’t imagine how tiny these would be I made 24! So the process went a little something like this: Roll out a tortilla. {Squint hard and pretend it’s round.}

While that one is cooking, roll out another tortilla. {Squint harder and pretend it’s a different tortilla.} Flip tortilla and cook for another 30 seconds on the second side. {Squint really hard and pretend that I didn’t hit my timer before taking a picture and it actually reads :30.}

Rinse & repeat until you make all twelve.

Okay, so don’t rinse… adding water to the tortillas at this point would be quite yucky and pasty… Grab one and Enjoy!! {Or you could add cheese and make a quesadilla too, you know, whatever makes you happy.}

Every Tuesday for the year of 2012 I will cook/bake something new. This week, as part of my pre-52 trial run, I added some dinner rolls to our menu tonight of Lemon Chicken Piccata with rice and sugar snap peas. Since I modified it for dairy free (with almond milk and earth balance), I was afraid that it would mess something up and not rise well. Yeah, uhh, apparently that wasn’t an issue. So, I went on to roll out the dough and make individual buns.

They rose again for a second time and went in the oven! Here’s what they looked like all done. Pretty yummy, right? Dinner was pretty much a win.

Okay, full disclosure time…The center ones didn’t completely cook through and were a bit on the doughy side. Next time I’ll use two pans and space them out more. Not bad for the first try though, so we’ll definitely be having these again! 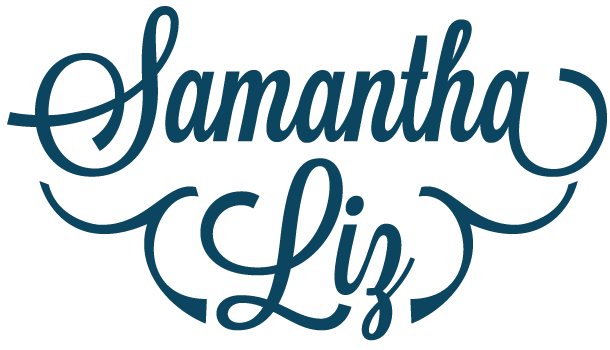